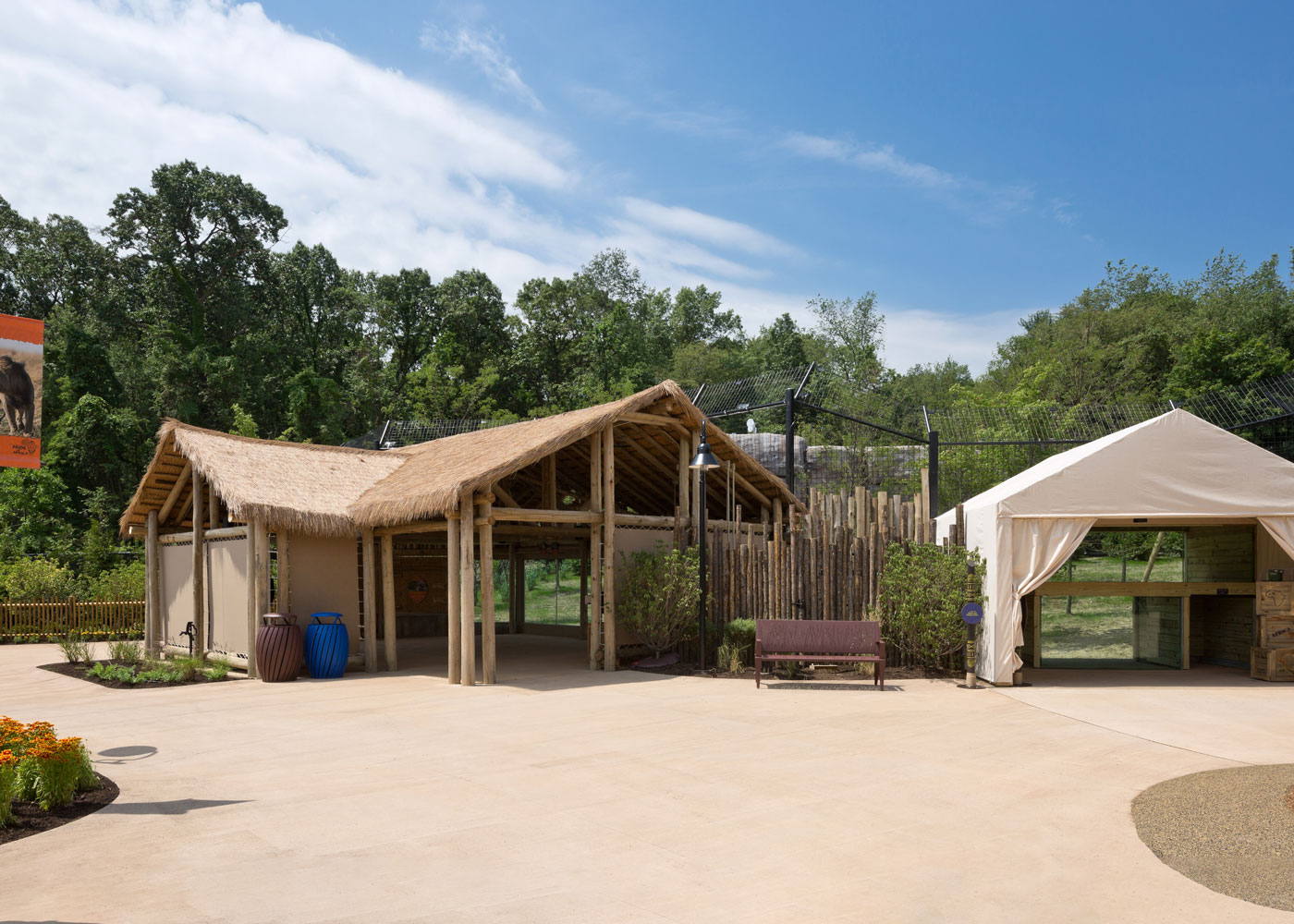 A large exhibit yard was created for interspecies interaction among Speke’s gazelle, white storks, and crested guineafowl. An attached animal holding structure that was designed to mimic traditional African structures and provide the animals with a private respite.

The focal point of the new, 2.5-acre exhibit is the lion habitat. The new space is three times the size of the previous habitat and includes an enlarged off-yard, animal holding building and two different viewing areas for visitors.

One of the main project challenges was how to incorporate all the components the Zoo envisioned, which included a “Wild Asia” themed exhibit, while still staying within the budget. The solution to this challenge was accomplished through effective use of the site and also by separating the Pride of Africa and Wild Asia concepts into two distinct areas.

Separating the exhibits into two projects sites minimized the impact of closing a significant portion of the zoo. Also, while the two exhibits were designed simultaneously, construction was staggered, with Pride of Africa opening first and Wild Asia opening in Summer 2020. 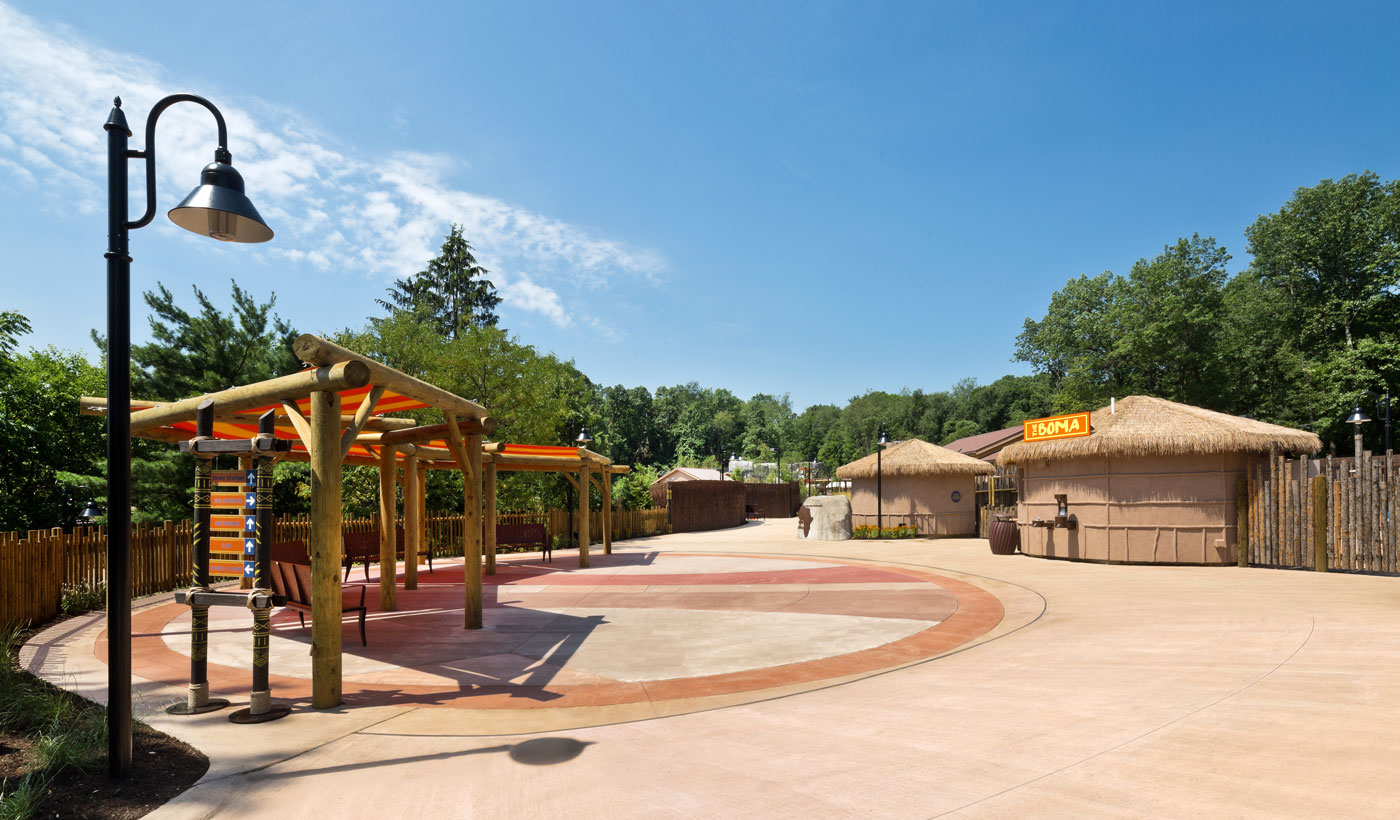 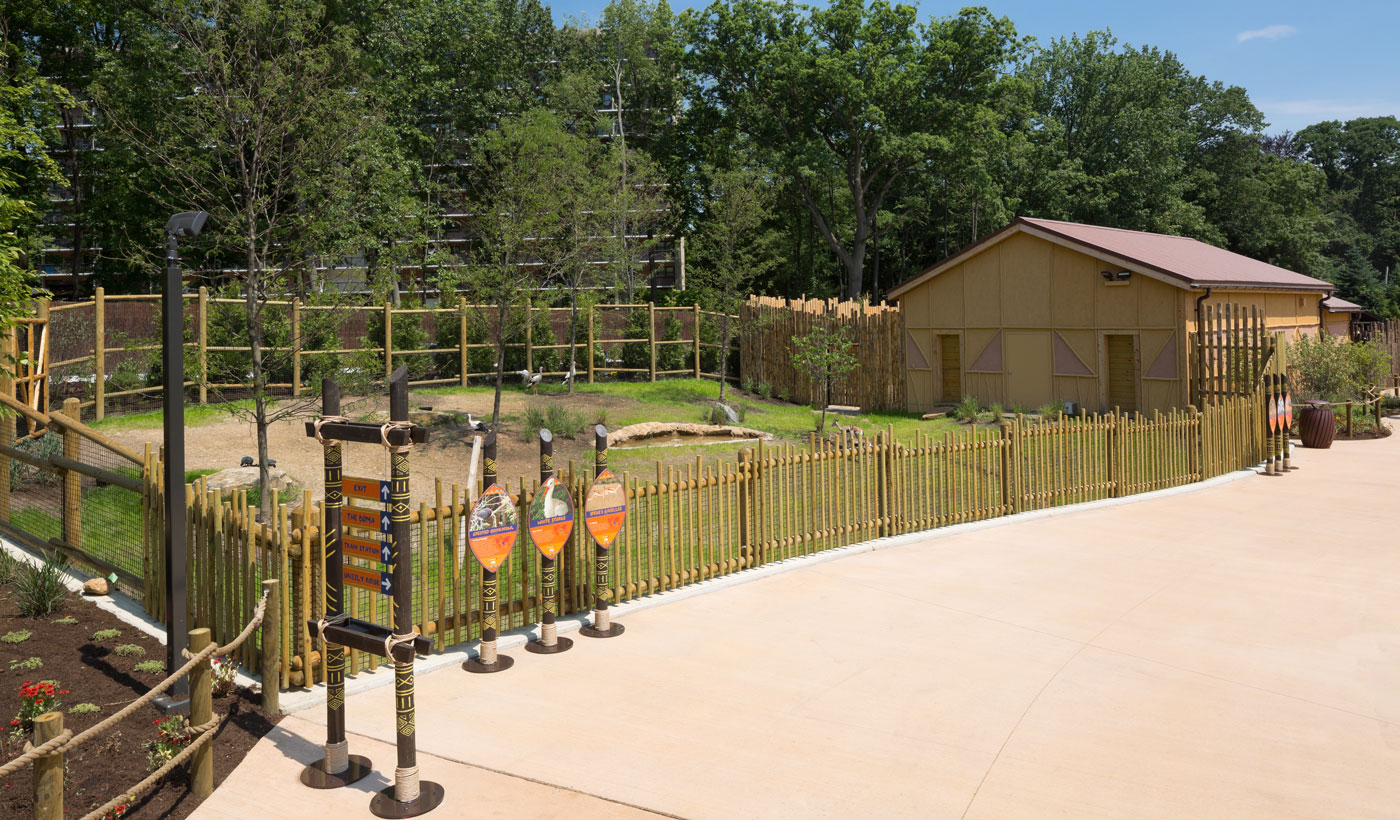 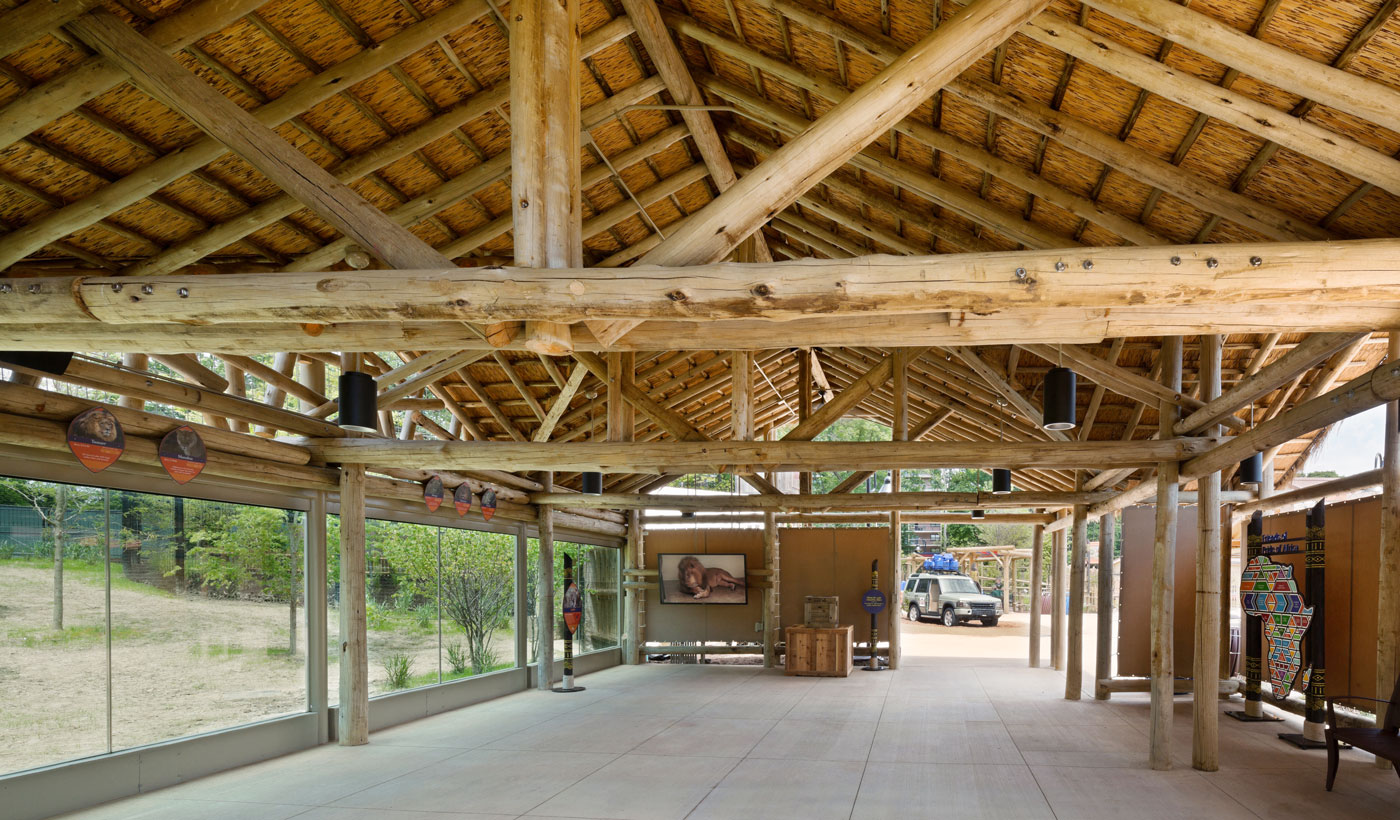 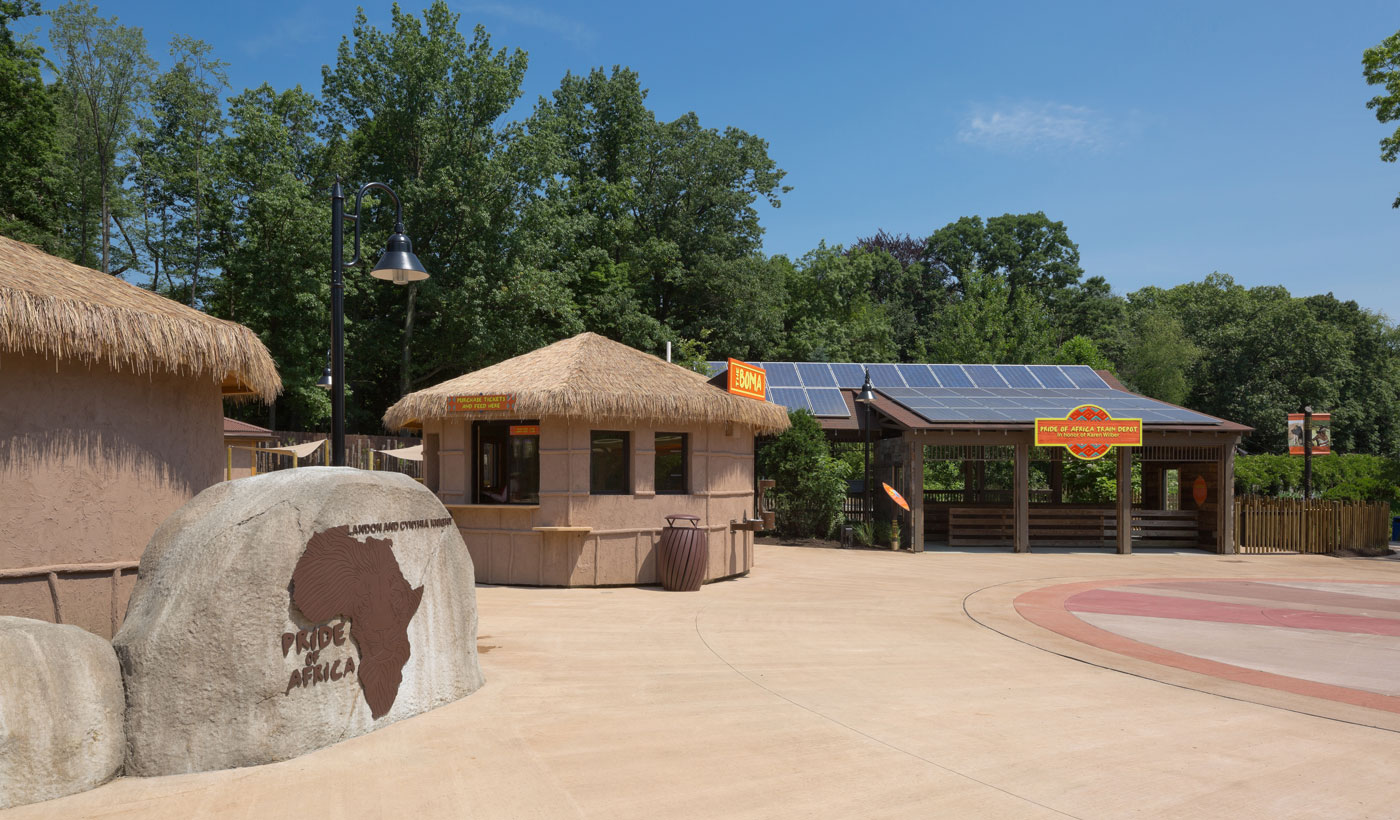 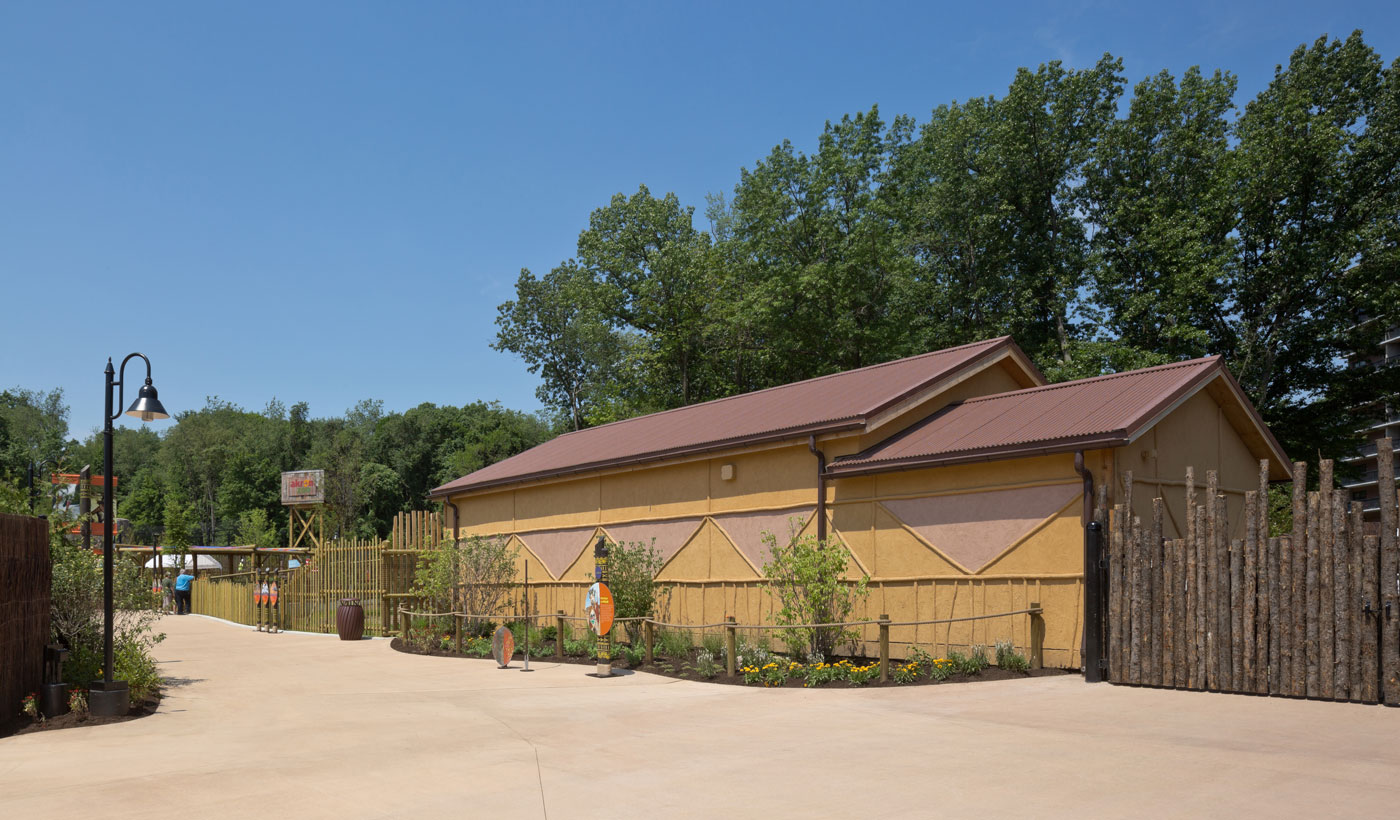 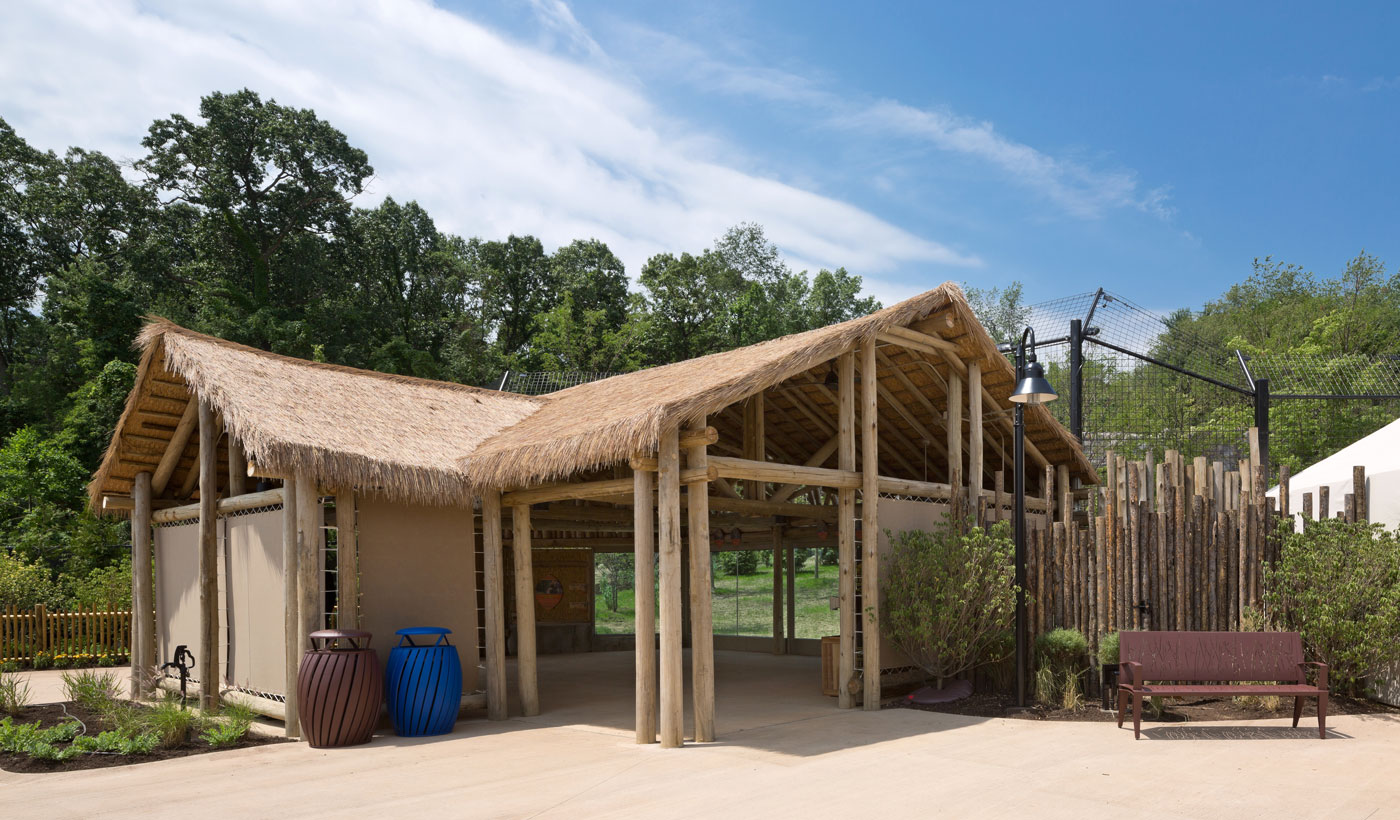 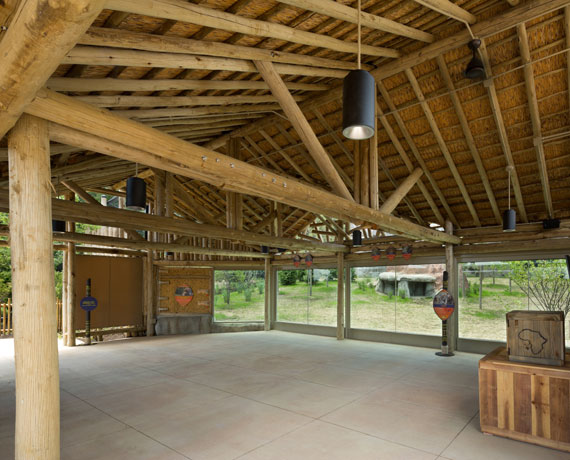 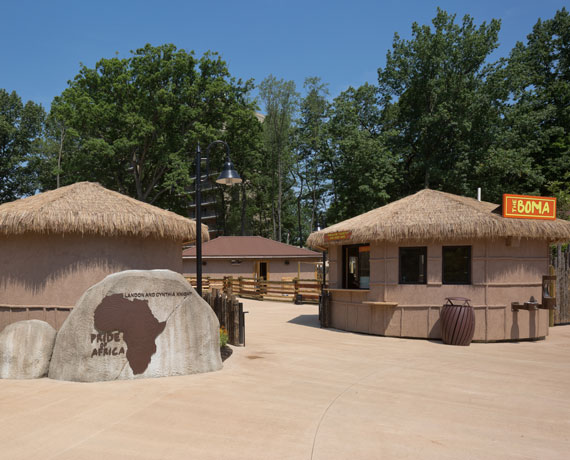 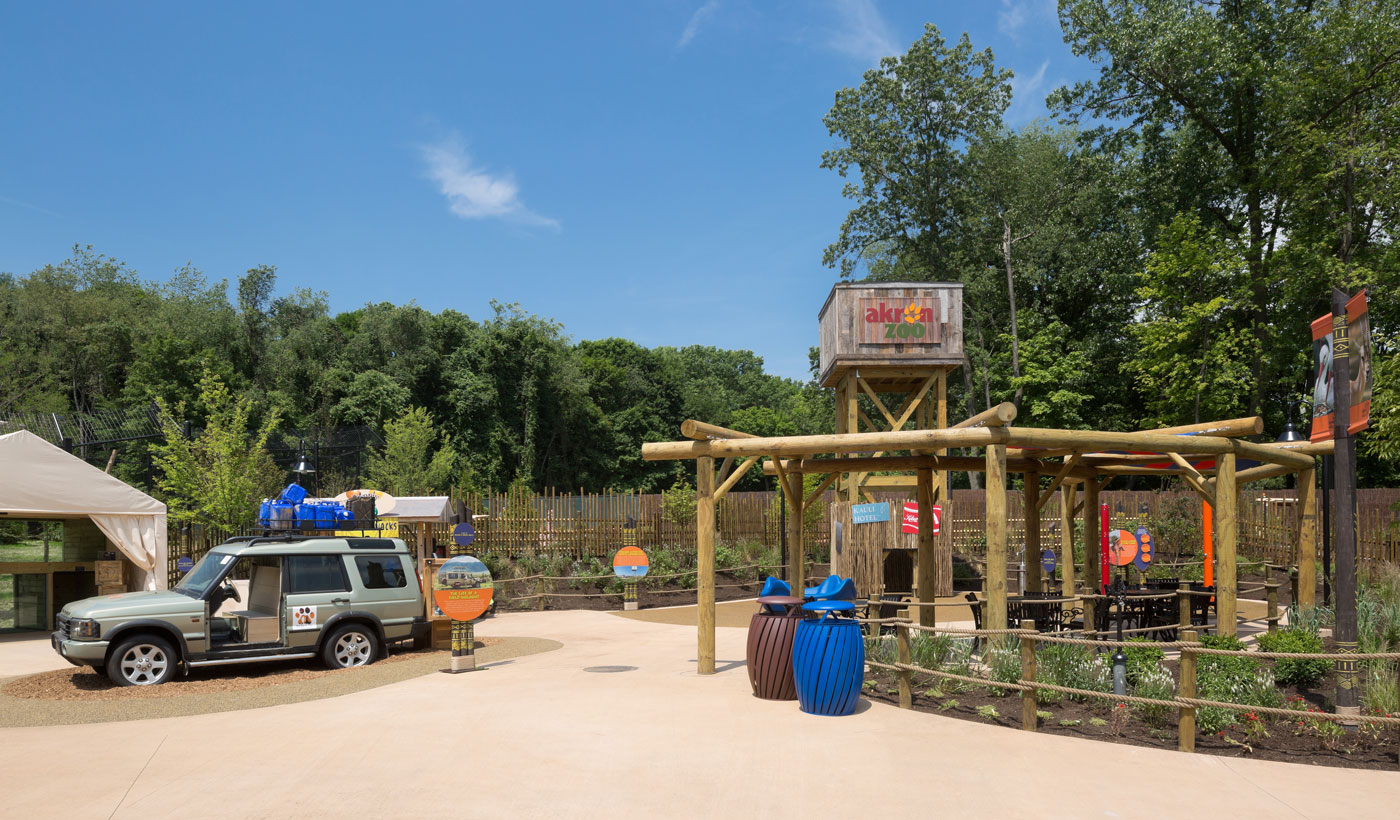